Do you have a plumbing emergency?

In Chicagoland, a very common occurrence is frozen and burst pipes as a result of the cold weather we experience in Chicago. 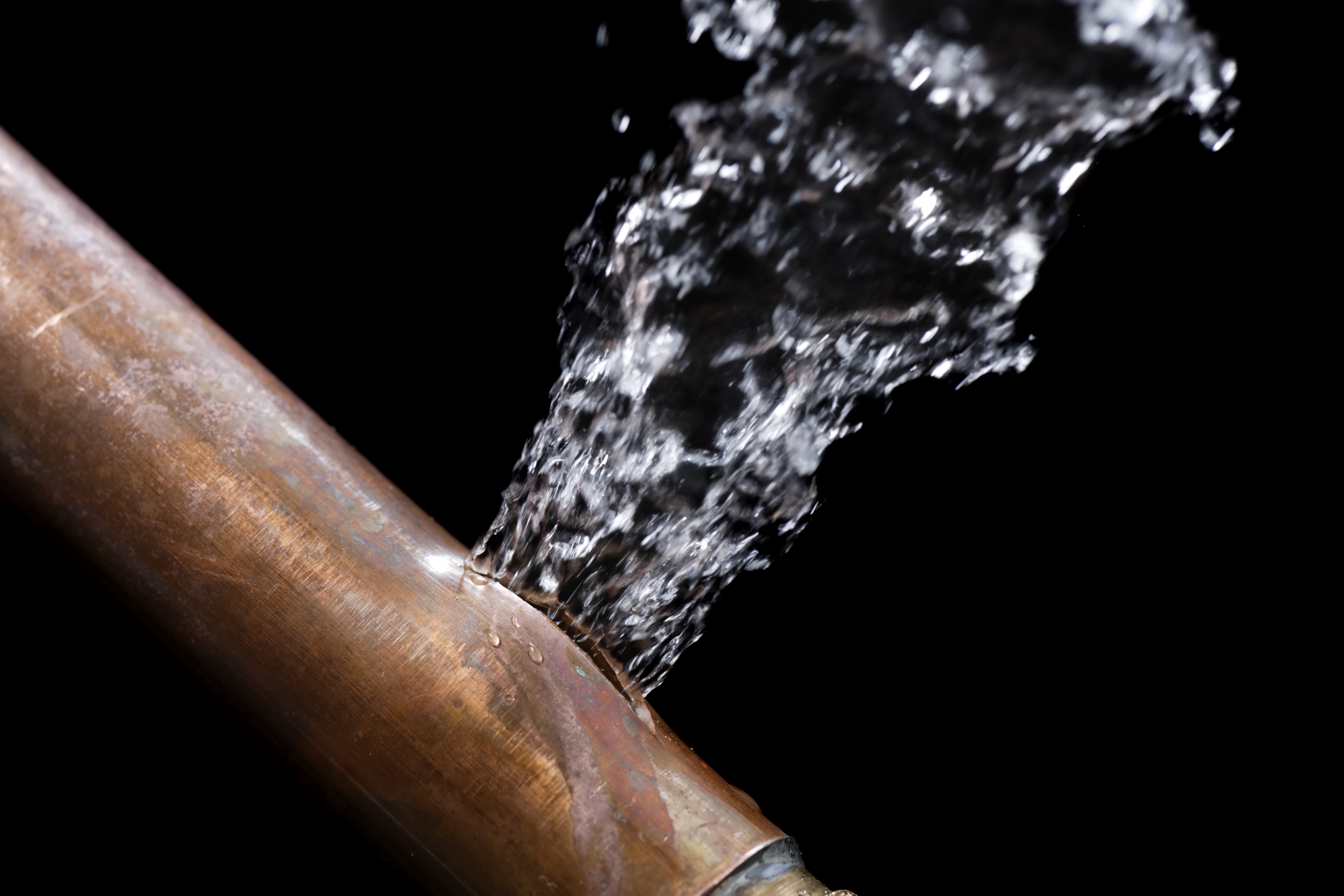 Why do pipes burst and rupture?

Water pipes burst because the water inside them expands as it gets close to freezing – this causes an increase in pressure inside the pipe. When the pressure gets too high for the pipe to contain, the pipe burst and ruptures.

Burst Pipes are very common in Chicago and the Chicagoland suburbs due to the extreme cold weather we face year after year. Burst pipes within a home can be a major problem due to the damage water can do to a building. If a pipe bursts in the ceiling or floor it can be some time before you notice the issue. The potential water from burst pipes in your house can be several gallons in a hour. This means that if you were away for a full day – you could have a house full of water from burst pipes.

The most likely cause of a burst pipes in your home will come from freezing temperatures and unprotected piping. Often times this occurs when you don’t have the correct temperature set in your home, or when the home heating fails. The average insurance claim for a burst pipe can be several thousands of dollars.

What can you do to help prevent pipe bursts and ruptures?

What should you do if you have a burst or ruptured pipe?

We have over twenty years of experience, and have the skills and expertise to quickly fix and repair your issues before they turn into a major job. Morning Noon Night Plumbing and Sewer offers top rated Chicago plumbers in Chicagoland to serve you!